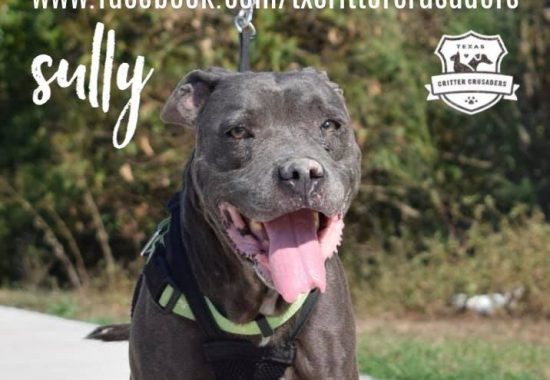 Update on Scooter! His surgery went well but he will spend the weekend at Sam Bass Veterinary Wellness for a little added care before he goes home on Monday. We want to thank every one of you that help us to get treatment for the pets in our community when they need it most. We could not do this without you all. Thanks to everyone that shared, donated and prayed for sweet Scooter! Thank you so so much!

PREVIOUS UPDATES: Scooter’s surgery was successful thanks to everyone that donated, shared and prayed for him. Thank you all so very much for your continued support of the pets in our community! <3. Please check our page for a special message from Scooter’s dad.

This is Scooter. He was found last night after being hit by a car on HWY 79 / 2nd St. City Of Taylor, Texas Animal Shelter ACO picked him up, made him as comfortable as possible over night, and took him to Graef Veterinary Hospital this morning to be checked out. His leg is broken and will require pins and a plate to repair it. This is not a surgery they are able to do locally. While we were figuring out our next move to save Scooter’s leg, his owner was found. Yay, what a relief! Except he’s going through a really rough patch himself and needs our help. Sam Bass Veterinary Wellness is willing to help us repair Scooter’s leg (as opposed to amputating it). His owner is desperate to help him as he’s all he’s got right now. You guys have always come through for the animals in our community in a big way and we’re hoping you can help us rally for Scooter now. Any amount helps and, as always, please share far and wide so we can raise the funds to help Scooter keep his leg. Thanks in advance! 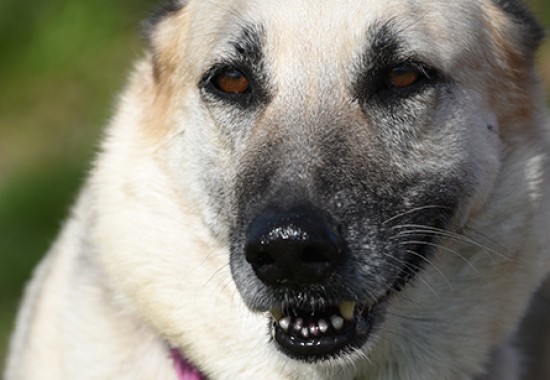 Welcome to the Texas Critter Crusaders website! We are a small, passionate group of volunteers dedicated to helping fulfill the unmet needs of the animals at the Taylor, Texas, Animal shelter. We’re so excited to get this non-profit organization off the ground to help the animals!  The Taylor Animal shelter is a small, city-run shelter, and like many (most?) shelters in small rural towns, they have very limited resources. The staff and volunteers do an AMAZING job loving and caring for the animals that come into their care. As shelter volunteers ourselves, we saw a need and wanted to help even more. With the formation of this non-profit organization, we now have a way to help raise funds that are tax deductible for donors that can do even more to help with providing food, toys, medical care, outreach, education, and enrichment for the animals we all love.

We hope you’ll join us and get involved in a way that speaks to your heart. We’re just getting off the ground so we’ll need your help (and perhaps a bit of patience too) as we grow! Follow us and the Taylor Animal Shelter on social media, join us at events, contact us about volunteering, consider making a donation or any combination of all of those! The animals and the people who love them are eternally grateful!